I'm 6'1" and a size 14/16 and the plus size fit me beautifully. The dress fell almost to my knee the slit didn't come up to scandalously high.
The material is stretchy and shiny, which means you definitely want some shapewear to smooth out any lumps and bumps. The glovelettes were adorable. My arms are very long so they didn't come up high on me, but they didn't snag or frey. The belt is made of plastic with fabric at the back. I wore it higher than the picture, and had no problems.
The only thing I didn't like is the itty-bitty baby cape and the awkward mask. It's kinda like a yellow napkin. My friend (Who was dressed as Batgirl) had a good time comparing cape sizes and joking about my teeny cape. If I had more time I would have made a new one. As for the mask it is small and awkward like they'd put a kids' mask in the bag.
Over all this was a really fun Halloween costume. I garnered a lot of positive attention in it. I will definitely be wearing it again in the future.
↭ 🍁 ↭
Fits snug! And super cute!! Love it!
by P.may (5 out of 5 stars)
September 13, 2018

LOVE this costume I'm a size 16 bought the plus size... It is snug but definitely not short.... Everything fits great sleeves and all... as you can see in the pictures receipts go up to my elbows comfortable... The only thing I'm not find out is the belt half of its Rubber and half of its crappy material... But you probably won't see the back anyway.... With the cape! Love this would buy it again!!!
↭ 🍁 ↭
too tight
by Squeakerroo (1 out of 5 stars)
August 27, 2019

I bought the largest size based on measurements and it still was so snug i could not wear it..
↭ 🍁 ↭
The dress itself was fine, but it was the only thing included in ...
by 3 Boys Mum (1 out of 5 stars)
September 23, 2017

The dress itself was fine, but it was the only thing included in the package. No cape. No mask. No glovelets. No belt. Glad to have purchased this well in advance of Halloween so that I can return it and purchase something new now.
↭ 🍁 ↭
ŤđźŹľŤđźŹľŤđźŹľ good costume for price
by Amazon Customer (4 out of 5 stars)
November 1, 2015

This is a good "cheap" costume. The eye mask was a bit small and uncomfortable to wear. The belt was was also kinda tight I wished it was adjustable. I'm 5'8 and the dress is short but the skirt covered my butt. the costume works especially for under 20 bucks
↭ 🍁 ↭
BUYER BEWARE!
by Laura (1 out of 5 stars)
January 15, 2014

I was so excited for this costume; I had tried a version of it at my local mall that fit perfectly but was $30 more, so of course I was thrilled when I found it on Amazon. This costume is child's size. I could not fit a leg into it. I am a M/L in women's sizes, and a L/XL in Juniors, so I thought this would be a good fit since I like looser clothing. It is half the size of my torso. When I tried to return it I ran into all sorts of trouble, but thankfully Amazon covered me. This seller could not be more off. I know I have read hundreds of reviews before, and skimmed over angry customers with thoughts of overkill, but I am very serious when I say that it is a waste of your time and money.
↭ 🍁 ↭
the yellow cape was too small. had to purchase ...
by mob (4 out of 5 stars)
April 2, 2015

the yellow cape was too small. had to purchase a longer one separately. did not appreciate the additional purchase and cost of buying the extra cape. my choice, however.
↭ 🍁 ↭
Save your money.
by Jonathan (1 out of 5 stars)
October 22, 2016

I would give it 0 but i cant it arrived incomplete... No belt... No mask...no cape.. No glove im so disapointed at this im goin to return it and i really dont have time for this thisbwas for my christmas theme party so please DONT BUY THIS IS A SCAM
↭ 🍁 ↭
It said it included dress, cape, glovelets, ...
by Cakedeficit (1 out of 5 stars)
September 2, 2018

*If this is not the "Batman Secret Wishes Robin Costume" product you were looking for, you can check the other results by clicking this link 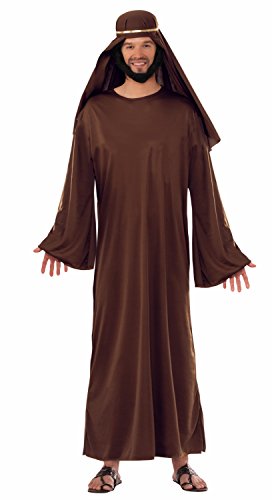 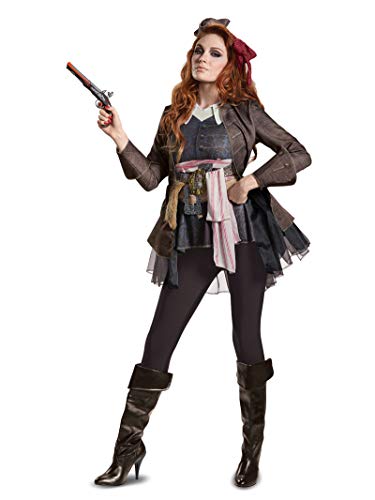 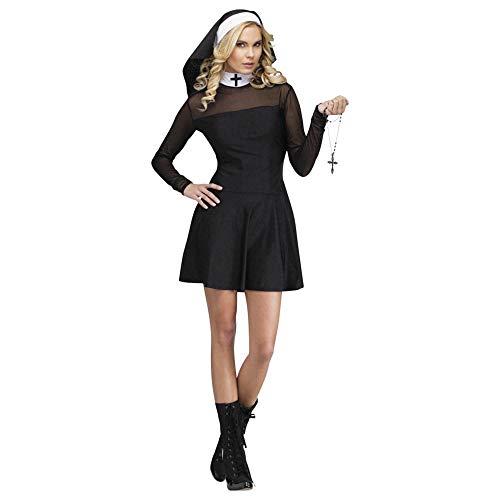