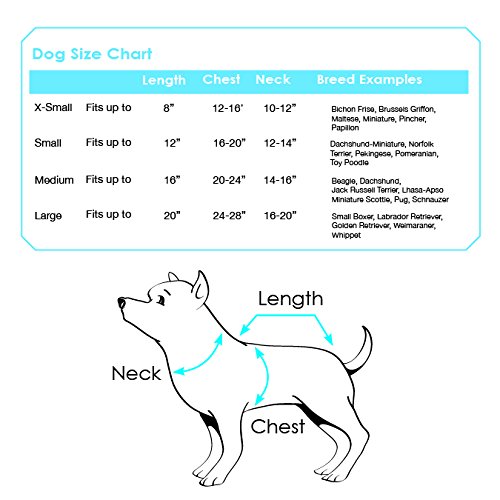 Your cretaceous canine, this dog costume is sure to turn heads anywhere you go. The Triceratops costume includes dinosaur horned headpiece. [Read more]

Sometimes your dogs are just obnoxious as hell, but you don't want to yell at them because you're all into positive reinforcement training and stuff, and anyway, technically staring at you for an hour straight and not letting you sleep in on weekends isn't actually bad behavior.

So how do I cope with it?

Makes you feel 100% better within seconds. Has the bonus effect of making the second dog in the room totally freak out on the first one. Just keep an eye on things, because they'll get it off eventually, and they will not be merciful.
↭ 🍁 ↭
Exceeded expectations. Literally nothing could possibly brighten a day ...
by kate burdess (5 out of 5 stars)
August 4, 2015

Exceeded expectations. Literally nothing could possibly brighten a day more than a french mastiff wearing this item. Thanks for reminding me to check out the picture again, and again, ad infinitum.
↭ 🍁 ↭
Triceratops-Siggy
by lauraloveschocolate (5 out of 5 stars)
November 30, 2014

The material was really cool, this product was quality and well worth the money. In many reviews I read their was a problem with the size being too big- but many of those comments seemed to be for the S and XS. I used the sizing chart- (Thank you Kaelyn!) and a medium fit our boxer mix. I used the same sizing chart for our lab mix and a large (rapture costume) fit him well. Together they are adorable! Even on their own I thought both costumes were great!
↭ 🍁 ↭
Cute
by Seforah (4 out of 5 stars)
October 24, 2013

Like others said, seeing your dog in a dinosaur costume makes your day 100% better instantly.

I like the fact that the ears holes are not cut out, because you can measure it according to your particular dog.

My only complain is that my baby girl is a husky, and the measurements said she was a medium, and the mak is a itsy bit small for her, probably a large would have fit better, but she can use it fine and just on time for halloween.

Great quality, and there are donation for every purchase.
↭ 🍁 ↭
Not For Floppy Eared Dogs
by Chris K. (2 out of 5 stars)
November 5, 2017

This is a very funny hat for your dog when it stays on their head. We ordered this for our pointer, and the large size fit okay. The main problems were 1. The velcro is too short and 2. The design isn't best for floppy eared dogs.

Because it's hard to judge sizing for these things, we ordered a large based on reviews for dogs of similar sizes to ours. It fit decently well, but it was a tad big on our pointer. It would've been perfect if the velcro strips were longer, but because they are short it has to be an almost perfect fit for your dog. Luckily, I had strong adhesive velcro to add to it, making it fit perfectly.

The problem after that was that my dog's ears didn't hold the hat on her head very well. She has floppy ears (she's a German Shorthaired Pointer), so they didn't provide much stabilisation. One shake of her head and the hat was off again.

She looked awesome when it was on, and we got many compliments on Halloween, but we won't be using it again due to the hassle.
↭ 🍁 ↭
So cute, great price!
by Sarah P (5 out of 5 stars)
October 2, 2014

Halloween is my favorite holiday, so naturally I wanted to celebrate with my puppy! She is a six month old lab/collie mix with a fairly small/streamline head and neck with VERY large ears. The medium fits her head and ears perfect, but it's a little large in the neck (her's measures 13 inches at the top if that helps). I attached some stick on Velcro for a more snug fit and its perfect! It definitely slips when she gets rambunctious; cutting ear slips helped a bit. It stays in place when I walk her (which was my main desire for walks during the week of Halloween/a trip to the pet store).

I bought this to wear on my own head because I want to be Triceracop from Kung Fury for Halloween, and you can't get a Triceratops mask or hat for humans anywhere. I was so excited to find this!

The quality is ok. Impressive for the $7 I spent on it, but don't expect movie quality. The horns are sewn so the seams are on the outside, and a few edges were cut sloppily. Those edges I smoothed with some scissors and the horn seams I cleaned up a bit just by trimming some loose threads. The material itself is a sort of foamy polyester, so you'll have no trouble keeping the frill standing up properly. As for the color, mine looked like the photo, a brownish purplish color, but it wasn't metallic looking at all, it was matte. I like the color, it looks like Triceracop's does in Kung Fury, I just need to paint the horns to match.

I bought a size Medium Triceratops dog hat, and it fits my head perfectly.

Here's how I modified it for a human:

First, I removed the velcro with a seam ripper. then I put it on my head, pulled the chin straps behind my head (like I was wearing a giant headband), measured the distance between the two straps, and sewed on a piece of stretchy elastic so that I had one solid band that was comfy and adjustable. Voila! Perfect fit! I'll be finishing it later by using fabric paint to darken the horns.
↭ 🍁 ↭
Triceratop-Dogs!
by Moo (5 out of 5 stars)
November 11, 2017

This is an awesome headpiece. The size medium I ordered fit the following client dogs: 23lbs fat poodle mix, 35lbs pumpkin headed frenchie/shitzhu mix, 42lbs thin american field lab, 40lbs husky, 45lbs formosan mix. It was too small for an 82lbs mastiff/pit mix. I would have needed to extend the velcro in order for it to fit. That would be my only complaint. The velcro part of the trap only takes up about an inch, so it is easy for fuzz and other debris to cover it quickly and stop sticking. A longer area of velcro plus extending the strap would make this Triceratops headpiece so much better. The headpiece didn't stay on all the dogs though. But enough for a few photos. The best ones were the 42lbs field lab and 45lbs formosan mix who both have slim skulls. They were able to run with it on, though it did eventually flop to the side or fall off. The husky also looked great in it, but it was quite snug due to her fur. I got great photos from it.

*If this is not the "California Costumes Triceratops Dog Costumes, Pet, Brown, Medium" product you were looking for, you can check the other results by clicking this link 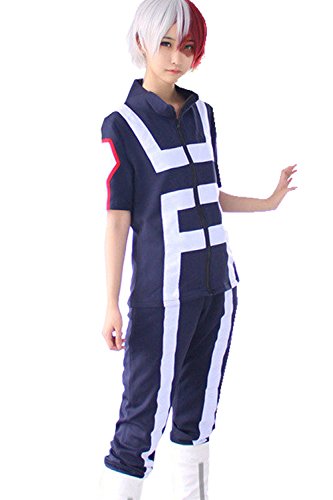 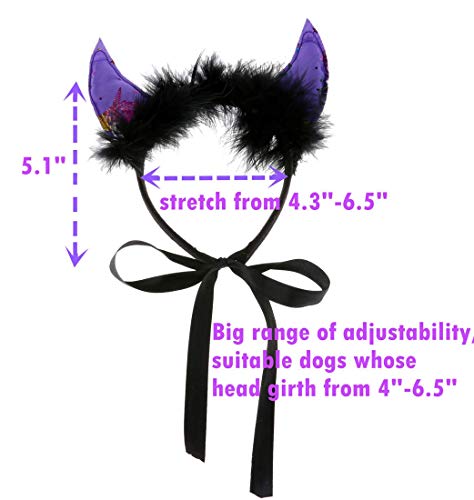 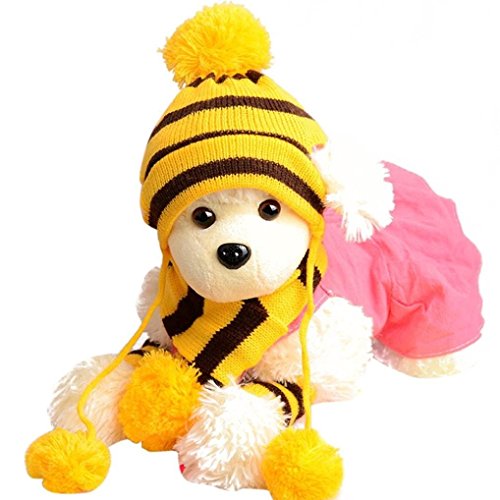 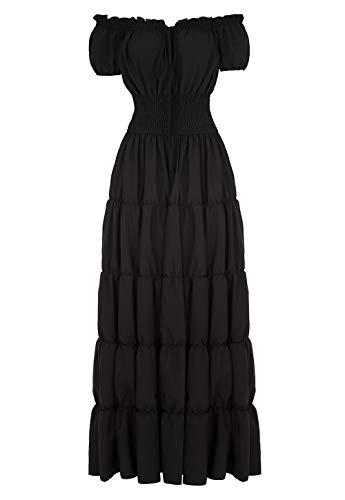 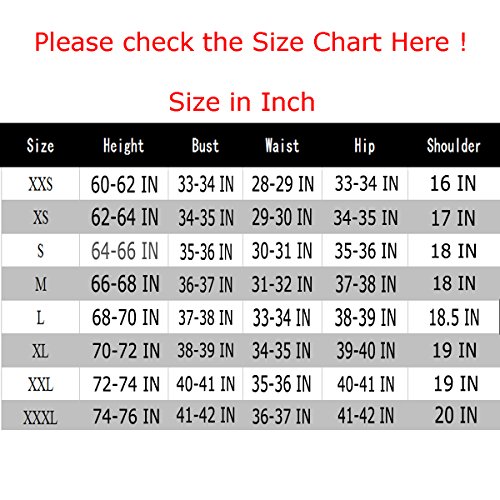