Bring your favorite Marvel superheroes into your home and get closer to the action like never before! These cordless, battery operated decorative wall lights appear to break out of your wall with a fun 3D cracked effect. They're simple to install and are COOL - never getting hot to the touch. With energy safe LED bulbs, you'll enjoy it for hours without ever having to change the bulbs. Takes 3-AA batteries (not included).

I conned my sister into buying this for my son. We were so excited. The day after his birthday I followed all directions & installed it on his wall. It took me about thirty minutes but I was fighting two little kids that wanted to climb the ladder to help. I'm sure it would have taken half that without the distractions!

The concept is super awesome! My intentions was to buy him one per special occasion until he had a wall full of superhero logo night lights on his wall. I still may, but this light is so dim it definitely isn't bright enough for a nightlight. Maybe with all the other logos on the wall it would be bright enough, but not by itself. He loves it and that's what matters, I guess.

Really easy to put up. But getting the sticker to actually stick the slightly textured wall was the only time consuming part. I used a credit card and a little elbow grease, that seemed to do the trick. I didn't need the wall anchors it came with, because it's light enough. My only criticism is that I wish the plastic was of better quality and my husband mentioned if it had, the LED blub might not be bright enough to shine through. The switch to turn it on is easy enough to reach provided you don't hang it by the ceiling. Ours is about 7ft high and I don't have any issues with turning it on or off.

Pretty neat idea but falls short. Batteries last for a day or two if constantly left on. Would be nice if it had a remote to turn it off and on. Kind of a pain having to switch a button on the backside to turn it off and on. Would also save on the battery life. It would also be nice f you could pick the color of the sticker (decal) for the wall. The crack is black and I have dark grey walls in my basement where this is hung so you cant really see the cracks so it looses the whole 3D effect thing. Pretty bummed about that.
↭ 🍁 ↭
Its cool but not as nice as I thought it would be for the price.
by Jen Hunter (3 out of 5 stars)
July 26, 2016

This light is really cool but really cheap! The plastic is a hard plastic that feels like it'd crack or break very easily. I was expecting better for the price. If you've ever hung vinyl, the sticker is easy to apply. Just takes patience. I did have to remove it and reapply it. You couldn't see the sticker as well once the shield was up. It does come with 2 screws and the plastic mounts that you have to drill in and hammer. We drilled ours on the 1 and after hanging the shield its still not in the right spot! I'm going to have to use the wall tacky puddy stuff to get it to be in the right spot. If we'd drilled in the 2 spots it probably would've been ok but there is not really any way of knowing until its up. It depends on the angle you're hanging it at. All in all, would I buy again? Probably but only because it goes so well in my sons room. Would I recommend it? Not really. Maybe if the price was even at $20.
↭ 🍁 ↭
Avoid this seller; defective (likely resold) products; Horrible customer service
by Amazon Customer (1 out of 5 stars)
February 8, 2019

Avoid this vendor at all costs. Product arrived previously opened. Sticker was folded awkwardly making it impossible to install "easily" as advertised. Unlike most vendors on amazon this one argued incessantly about refunding the purchase, even though the defective product was returned within hours of receipt and returned fully intact. Horrible customer service.
↭ 🍁 ↭
Very cool.
by ABCIBC (5 out of 5 stars)
April 30, 2017

My boys LOVE it! It is super easy to get put up on the wall! However, the only thing that's a little tricky about it is the sticker that goes onto the wall to give it that cracked effect. I ended up using a sharp knife to help peel off the sticker so I can get it to transfer to the wall as I was pulling the paper off. Because some parts didn't come off and weren't transferring to the wall so I had to essentially do it manually. But, none the less I got it figured out and it worked!
↭ 🍁 ↭
It really gives off a good amount of light but it still keeps the room ...
by Cassandra Ann (5 out of 5 stars)
December 12, 2017

This is the coolest night light! We bought this Captain America light for our nephew as well as the Hulk one for our other nephew and they freaked out! It really gives off a good amount of light but it still keeps the room dark enough to keep it on while they sleep. This is a huge hit for the superhero loving kid!
↭ 🍁 ↭
Awesome idea!
by rowdydowdy (5 out of 5 stars)
September 7, 2016

Friggin awesome! Looks great, just enough light to move around at night, makes me want to watch the movie every time I see it! Install was easy, be careful taking the sticker front paper off, patience and you'll like the result!

*If this is not the "Captain America Shield Nightlight" product you were looking for, you can check the other results by clicking this link 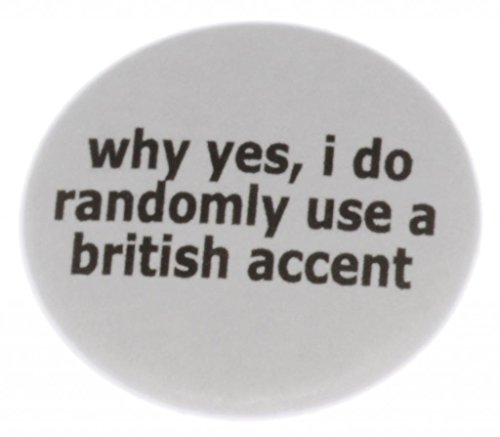 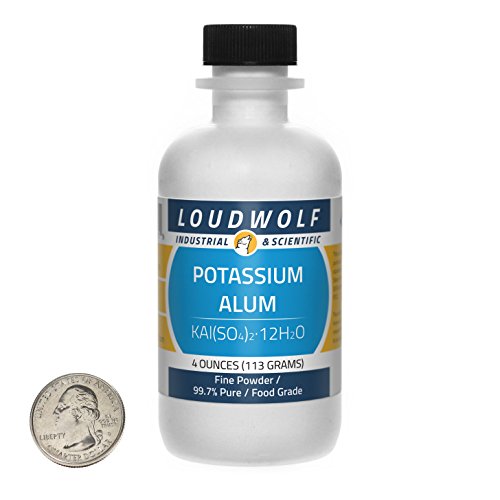