At last! The perfect gift for the Evil Genius in your life, their very own undead minion the remote controlled walking zombie! Use the brain remote to zap the zombie into... [Read more]

Not sure why so many other purchasers are saying that it keeps falling over. Mine hasn't tipped over once and that's even after accidentally kicking it across the room a few times. I figured each time that it wouldn't work but it still worked perfectly. It takes a licking and keeps on ticking tonka tough. With that said it is what it is: It moans and groans while walking slowly in a circle waiting to smell brains...your brains!
↭ 🍁 ↭
Works sometimes
by thelse (3 out of 5 stars)
May 21, 2010

Expectations weren't real high on this one but did expect it to at least turn on when the on button is on and the remote is clicked. Found that the by moving the arms in certain positions you can eventually get it to turn on. Very bizarre quirks to make it work at all and even then it does not function consistently. Extremely difficult to maintain any balance. After zillions of minute adjustments got it to 'walk' (read wobble in place/turn) for a little while before falling over. The idea is entertaining, just wish some of the simplest things like the on button and remote worked at least consistently. Expected that a zombie would have some trouble walking, being that it's a zombie but this is a little more than expected. Package seemed to have been open before so maybe someone had returned it for not functioning well.
↭ 🍁 ↭
Fantastic! "
by Mummifiedgal77 (5 out of 5 stars)
March 8, 2018

He is so adorable and works perfectly!!! I love this lil zombie so much. Highly recommend him for the zombie fan!!
↭ 🍁 ↭
Not really worth it...
by Robert Ferrell (2 out of 5 stars)
February 11, 2013

The remote turns him on... and that's it. You have no other control of him, you even have to pick him up just to turn him off again. They could have saved money by just using the power button if that's all the remote does.

He can't walk at all.... just kinda shuffles around in one spot. Don't put his arms up, he'll just to a face plant as soon as you start him, they need to work on the weight balance of the toy... I mean, have you ever heard of a walking Zombie that doesn't hold it's arm out in front of it?

Not too many remote controlled zombies out there so this one gets 4 stars just wish it did more than just moan and roll forward. Still, my son liked it.
↭ 🍁 ↭
Not recommended
by Murray Lock (2 out of 5 stars)
January 17, 2018

My 4-year-old grandson was very disappointed. The zombie only walks a couple of steps then falls over. Even numerous attempts to move the arms into different positions to try and balance him better didn't fix it. I guess it makes a good ornament but as a radio-controlled toy it is pretty useless.
↭ 🍁 ↭
Very disappointed
by wish441ad (1 out of 5 stars)
June 25, 2017

I purchased 4 of these, none worked. after we put the batteries in, the zombies simply did not move or make any sounds. very disappointing as this was a Christmas gift for my 4 grandsons.
↭ 🍁 ↭
Dead Toy Walking--Sometimes
by Scott E. High (1 out of 5 stars)
May 21, 2012

Somewhat taken with all things zombie, I thought that this might be a cool toy to buy now, stick away, and have it discovered long after I'm gone. Unfortunately I now expect that whoever finds it among my stuff will say something like "not another one of these stupid nonworking things". I'd send it back but it's not worth my time and effort.

*If this is not the "Remote Controlled Walking Zombie" product you were looking for, you can check the other results by clicking this link 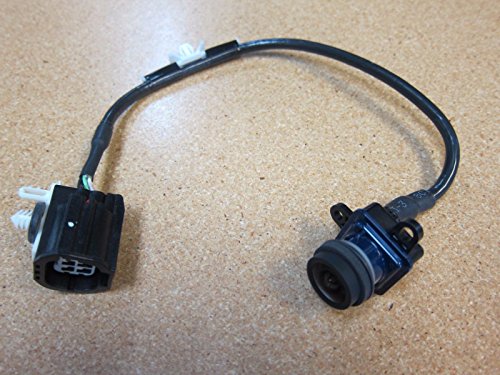